Having an early start in the glass industry at the Stephens Brothers Factory School, Floriano Ferreira da Silva used to dream of having his own business. He asked for a one-year leave from work and in 1941, during World War II, in a small workshop, he started by cutting a large variety of components which were used to decorate chandeliers, lamps and candelabras. He was, however, determined to change his dream into a successful project, and in 1985 he decided to create the company F. Ferreira da Silva, LDA, a name which stands to this day. 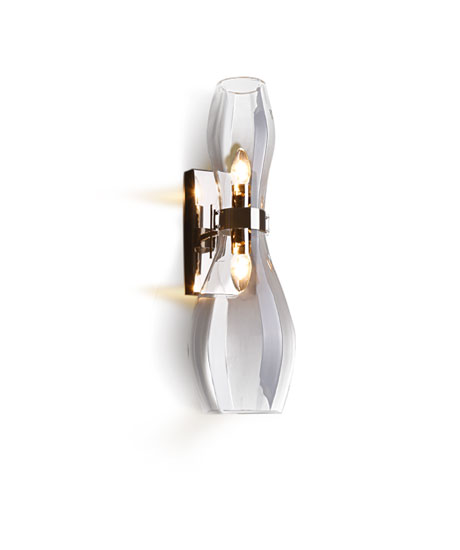 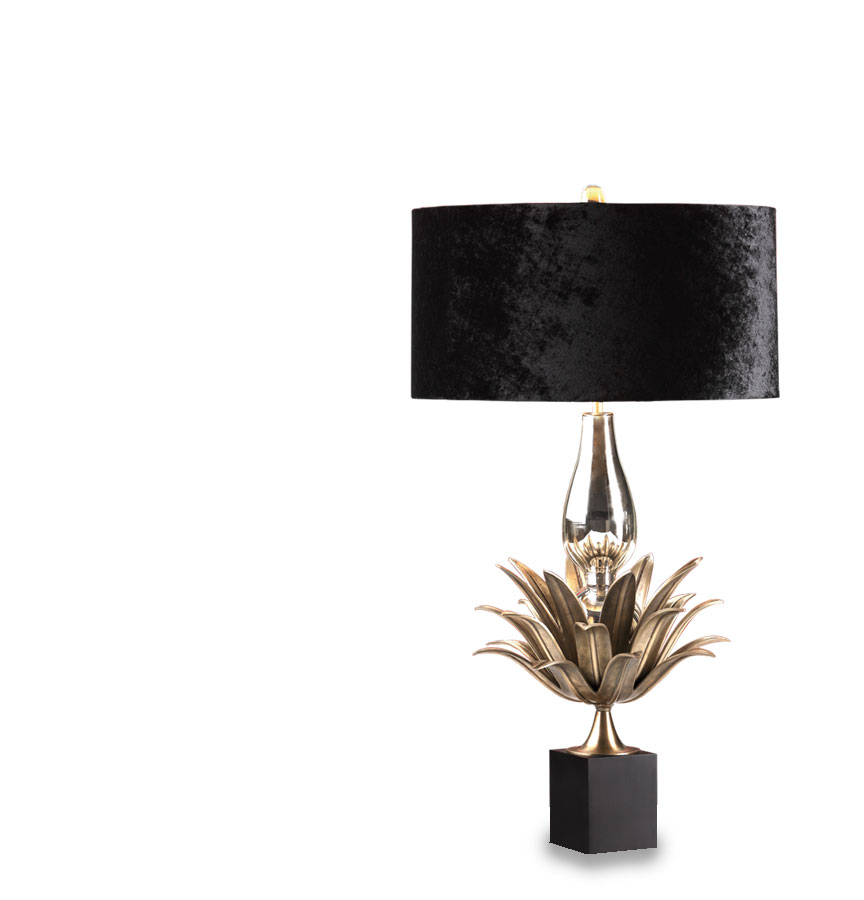 Interested in any of our amazing catalogs ?
All the lighting decoration you always wanted is here !

Ask for the Catalogue 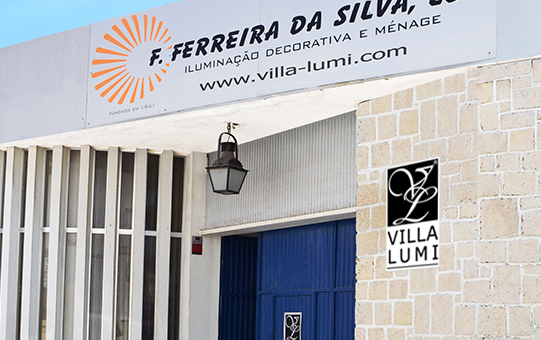